A comprehensive list of all the Black and Minority owned businesses in the Greater Lansing Region.

Meet and learn about some of the most dynamic, African American Trailblazers from the area.

While Black History has traditionally been celebrated during the month of February, in Michigan’s Capital region visitors can find the history and valuable benefactions that African Americans have contributed (and still do) throughout the region.

Whether it’s a motor-coach or a single driving tour, there are multiple historic locations to drive by or stop at that tell the story of African American heritage and culture throughout the Lansing area. Take a drive to view important reminders of those who have come before us and made a difference.

All Around the African World Museum and Resource Center

1134-1136 Shepard St., Lansing 48912 (Indoors)
An extensive collection of pictures, artifacts, printed material and displays which examines the African presence in Africa, Asia, Europe, Australia and the Americas. Call ahead for tour reservations.

702 W. Kalamazoo St., Lansing, 48909
Exhibits include audios of favorite Motown songs and the piano from the Michigan School for the Blind on the north side of Lansing where Stevie Wonder attended school.

4705 Martin Luther King Blvd., Lansing 48910 (Outside)
For more on Malcolm X’s life and experiences in Lansing listen to this podcast from WKAR Media at Michigan State University.

1029 W. Barnes Ave., Lansing 48910
This charter school opened in 1995 as a charter school patterning its curriculum after the teachings of civil rights leader Malcolm X who spent much of his youth in Lansing. The school closed in 2019.

301 N. Butler St., Lansing
Founded in 1945, the original purpose of the Clubhouse was to provide a designated meeting place for all minority women and to cultivate peace, harmony, and happiness among citizens irrespective of race, color or creed such that all people may enjoy a higher standard of living for peace and contentment.

100 N. Capitol Ave., Lansing
There are many portraits that hang within the State Capitol Building. One of the most asked about is the portrait of William Webb Ferguson, Michigan’s first African American legislator. His portrait hangs outside the Old Supreme Courtroom where he won a historic case against racial segregation in 1890. Elected to the House of Representatives in 1892, Ferguson authored legislation prohibiting discrimination in the life insurance industry, and a bill providing pensions to Detroit firefighters and their families.

African Americans in the Arts

One of so many local artists, Brian Whitfield’s energetic, vibrant work can be found in the Lansing Art Gallery and other traditional spaces, but also in large mural sized spaces throughout Lansing. His “Under the Bridge” is located where US 127 bridges Michigan Avenue and shoppers to Capital City Market in downtown Lansing can enjoy his beautiful art when entering from the parking lot.

African American Parade - June
In 2015, the African American Parade, became a part of the Lansing Juneteenth Celebration.  The parade was dedicated in memory of its founder, the late Rev. Dr. Michael C. Murphy, who was a former Lansing Legislator, City Council Member and community advocate.

MLK Holiday Luncheon - February
Promoting awareness and appreciation of the Civil Rights movement and advocacy of the principles and legacy of Dr. Martin Luther King Jr., this event is one of the largest and longest running programs in the state.

Check out this comprehensive list of black and minority owned businesses in Greater Lansing: https://www.buyblacklansing.com/

Find out even more about Lansing’s African American trailblazers, history and houses of worship. 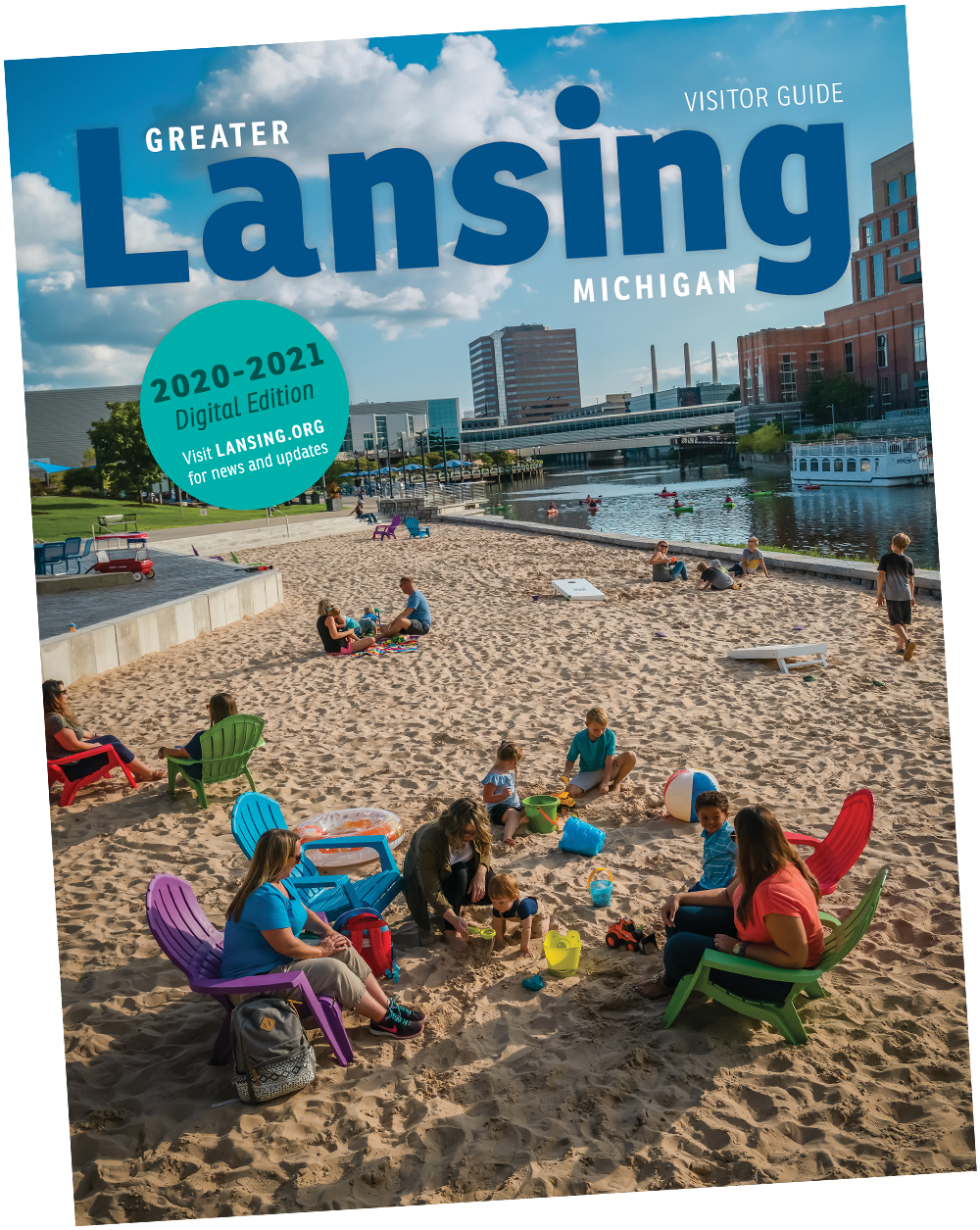